Unless you have been living under a rock and/or clicked on this article by mistake, you likely know what Twitch is.

Twitch is owned by Amazon and outbid Google with the purchase price of $1 billion in cash in 2014.  It is the world’s most popular online streaming website which largely focuses on video games.

Twitch has surpassed 3.9 million monthly streamers and is poised to surpass 1 billion hours watched per month with 999.9 million total hours in August of 2019.

How much money can you make on Twitch?

Richard “Tyler” Blevins, otherwise known as Ninja conquered the Twitch platform with over 14 million subscribers, more than double the next closest streamer.

Before jumping to a rival platform, Mixer, Ninja was bringing in over $400,000 per month on subscriber income alone, not including sponsorship, donations, or bits!

I know many people who would be ecstatic with making an extra $1,000 per month, let alone $400,000! The hard truth is you likely won’t be the next Ninja, but the good thing is there are a plethora of money-making options on the uber-popular Twitch!

This article was made in partnership with Yukon, who has amassed over 5,500 followers on Twitch and is a verified Twitch Partner.

Just like when you get into anything new, you need to have a foundational understanding of the basics. If you already are a well-versed Twitch viewer then skip to section two.

Subscription- There are three tiers of subscriptions, and they run $4.99, $9.99, or $24.99.  A viewer can sub to a channel to receive emotes, badgers, special alerts, and private chat rooms. Streamers receive 50% of the purchase price directly; in some cases this can be higher.

Twitch Prime– The word Prime is synonymous with Amazon, enter Twitch Prime. The benefit of Twitch Prime is that it awards one free subscription per month!

Bits- Virtual cheers that are paid for by viewers to streamers. These can signal a job well done, just like doing the wave at a physical stadium! 100 bits can be purchased for $1.40.  For the streamer, one bit is equivalent to one penny. So, if you receive a 25,000-bit cheer it will yield you $250 cash!

Twitch Affiliate- Once the below criteria are met, streamers are automatically enrolled in the program. To be considered, streamers must have completed all of the below in the previous 30 days.

Twitch Partner- This designation is reserved for streamers who apply and are accepted into the program. Only the top 1% of Twitch streamers ever become Partner.

Only 27,000 have achieved this status out of the 2 million active broadcasters.  To be considered, streamers must have completed all of the below in the previous 30 days.

The is the ultimate goal of many Twitch streamers is to become a Twitch Partner. 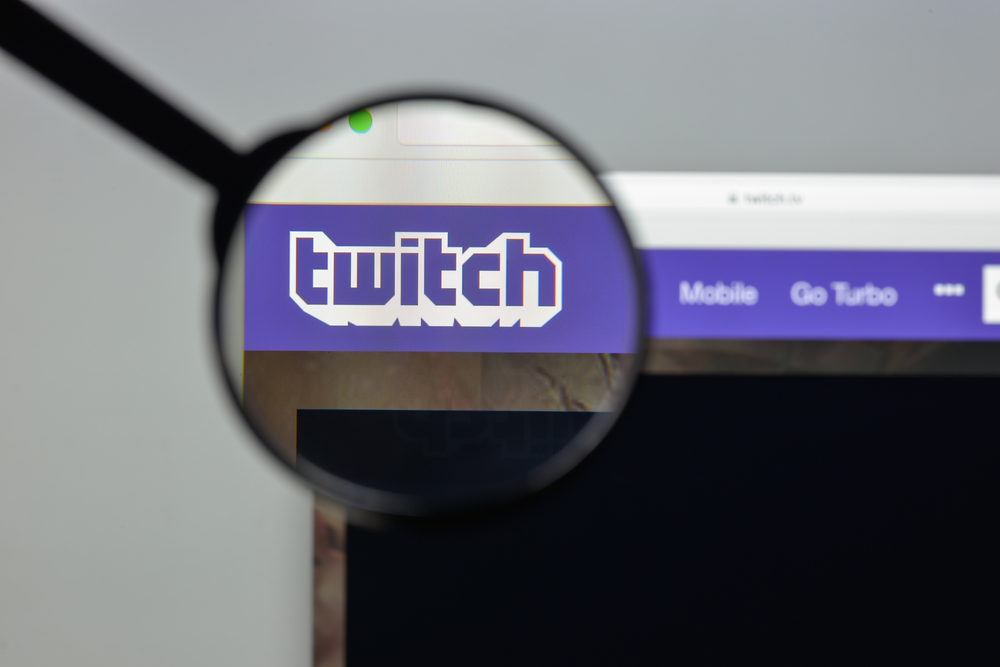 We know there is money to be made on Twitch, and you have the basics down.

Let’s make a streamer out of you, but first, need to strategize who you will be online.

Just like commencing any business venture (this article is about making money so we can call it as such), one needs to carve out a core competency.

Do not go after the most popular game and decide that is what you want to do. That market is already saturated, and you are very unlikely to be found by potential fans.

In a nutshell- What makes you different from all of the others of millions of streamers and why would someone tune into you over others? 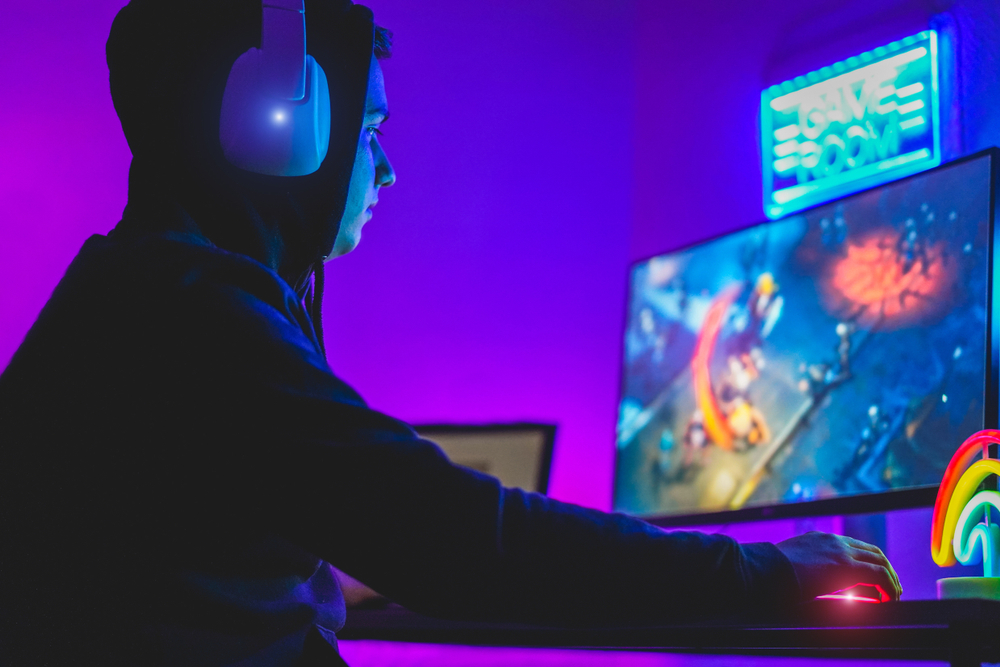 You’ve been streaming how days on end, several hours, and not a single viewer has arrived in your stream.  What do you do?  Do you ask them to like, comment, and subscribe (YouTube joke that isn’t entirely applicable here)?

Truly care about them, welcome them to the stream, and attempt to interact with them, and thank them for joining. Not everyone will react positively or even respond, just like in-person interactions with people, but at least you are building a community.

Yukon is masterful at this and ultimately became one of the top 1%-ers as a Twitch Partner, which he received on November 2018, only 13 months after starting to stream.

Yukon recommends Discord for building a community, which is a standalone app for voice and text chat. While streaming, viewers can comment on the stream, but what about during off-hours, this is where Discord is useful.

A streamer’s discord channel should be established and promoted during live streams, encourage viewers to join throughout the broadcast.

A streamer can set up different channels, admin, and post updates to Discord to encourage engagement away from streams.

This constant engagement may result in viewers wanting to come back for more content.  Just like when someone lands on a website, you want their email address to hit them with additional content in the future since they showed interest in your content. This is the same strategy.

This is a somewhat obvious money-making tactic. It can be done by Ninja or even the smallest of companies.

In summation, a company will pay the Twitch streamer a predetermined amount to feature their brand or product on their channel. This can take place in several different formats.

Yukon says, “It feels like selling out a bit, but you’re putting in the hard work and have eyeballs, companies are willing to pay for eyeballs.  If they have a quality product that matches your audience’s interest, then it is worth taking a look at.”

Part of Yukon’s character (and I can personally say it’s true to his character off-stream) is to drink coffee.  He streams typically in the mornings and will sip coffee while playing Splatoon.

His viewers chat about this and are well aware of their shared, deep love for cups of joe.  Here, a roaster out of Colorado took note and offered Yukon his first sponsorship; it lined up with his make-up. 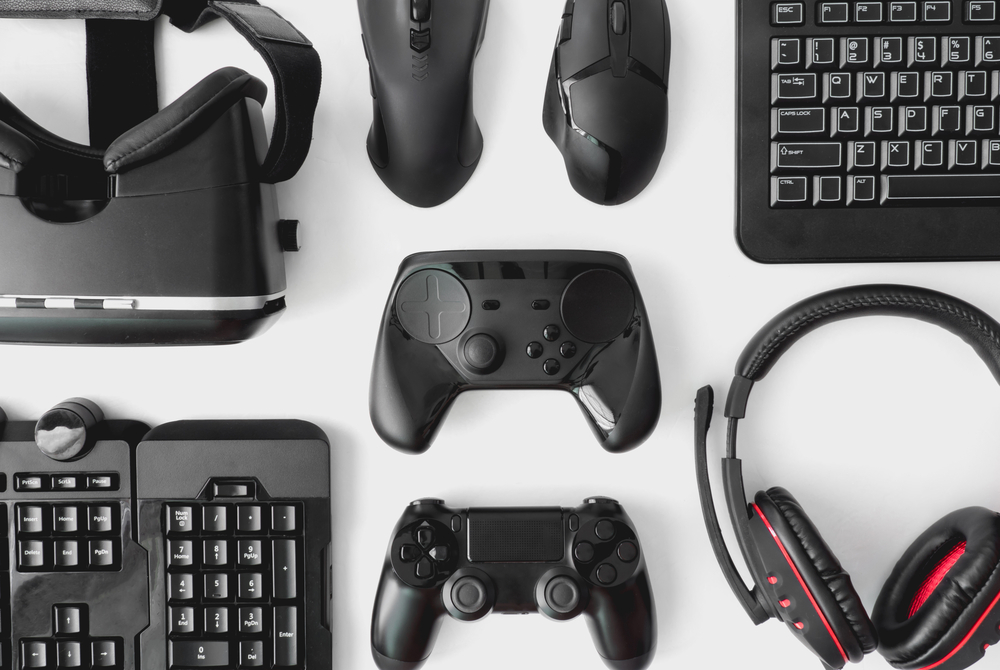 Probably not the biggest money-maker out there, but it is certainly cool to see viewers support you so much to purchase your items. This one likely won’t make you a millionaire but can result in on-going income that both promotes your brand and puts some money in your pocket.

Affiliate links are available everywhere on the internet, but again, think of your audience, what makes sense to them. A good place to start with affiliate links is with Amazon. They make this particularly easy with their affiliate link program; everyone uses Amazon.

These links can be located in your profile and can be featured in the live stream chat.  Every dollar spent utilizing affiliate links; you can expect a few pennies in return. 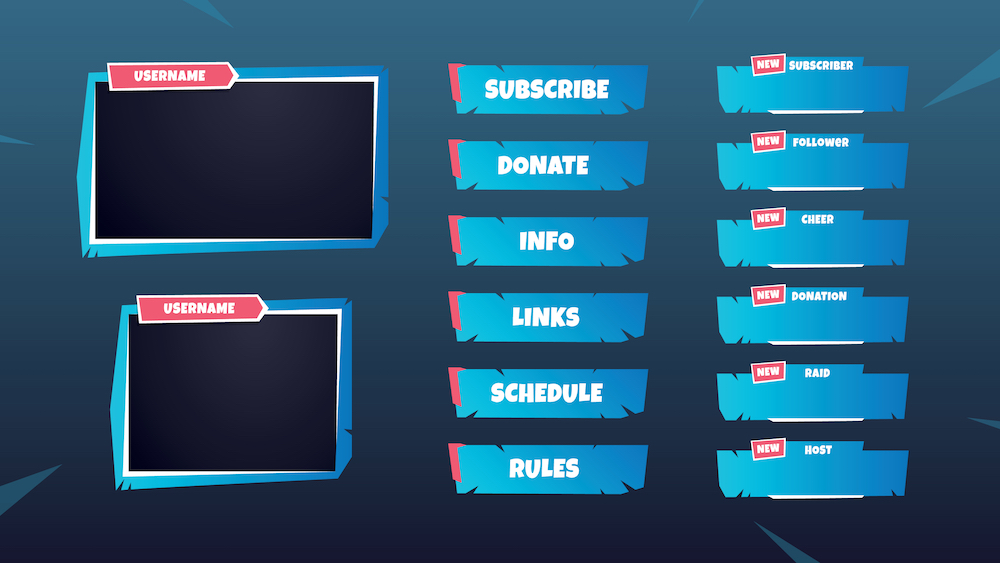 This is not specific to Twitch; a donation is exactly what it sounds like. Viewers can give streamers donations. Oftentimes, donations will result in an on-stream visual that alerts the streamer and fellow viewers that a donation has occurred.

Donations are run outside of Twitch on platforms such as Paypal, Stripe, or Patreon, and Twitch does not take a cut of this money. Donations can be used for allowing a streamer to spend more money on equipment to upgrade the streaming experience or simply allow them to spend more time broadcasting.

Beware that there have been cases that chargebacks have occurred following donations.  Before you go buy that new monitor or go to that fancy restaurant, ensure that you have the cash in hand. 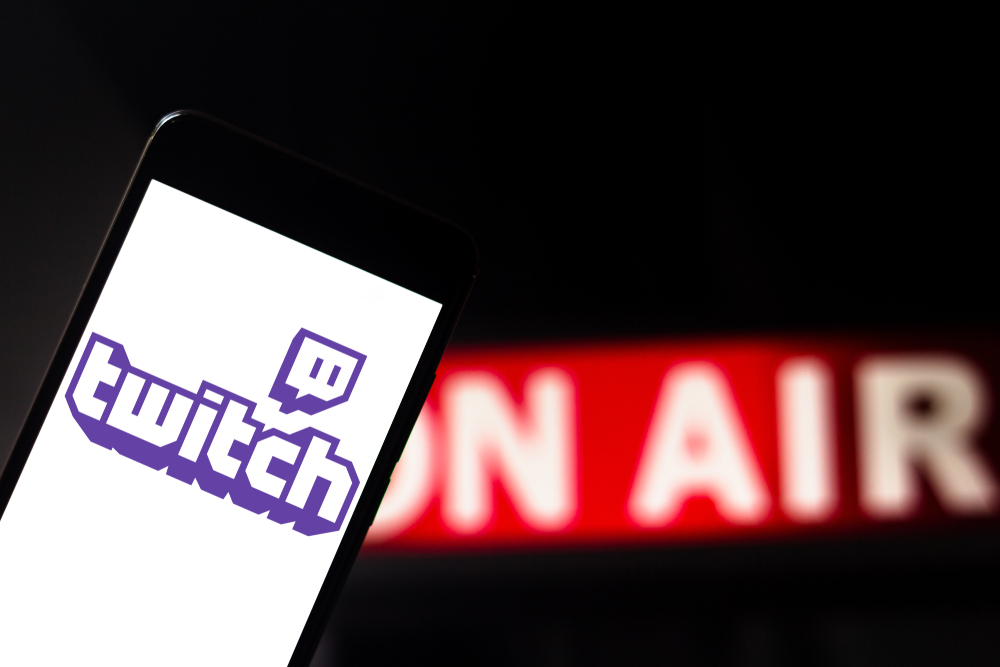 During the holiday season, Yukon saw a huge jump in donations, follows, and subscribers due to a highly interactive form of engaging with fans.

Each day in December 2018 Yukon would place a certain number of small holiday ornaments in his beard in exchange for a predefined number of bits, donations, or subscriptions.

Yukon says- “There wasn’t a day that my beard wasn’t full by the end of the stream!”

Viewers loved this activity as their interaction caused a real-life response (and pain) from Yukon.  It would take up to two hours after the stream ended! That’s commitment!

Note- Although Twitch can be a revenue-generating platform, Yukon says it isn’t all about that.

If you’re just out for the money, people will see right through that. Make friends, have fun, and if produce quality content and are monetarily rewarded for that, then cool, but don’t make it the focus.

Are you going to begin streaming? Leave your thoughts in the comments below… 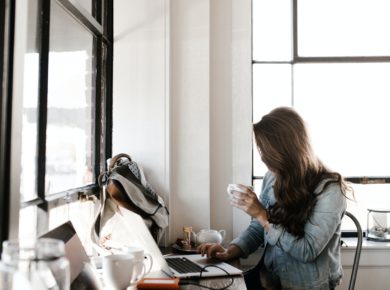 Pandemic Have You Short on Cash? Here’s 21 Money-Making Side Hustles You Need to Try Chances are, if you’re a human being right now on planet Earth in 2020, you’ve…
View Post 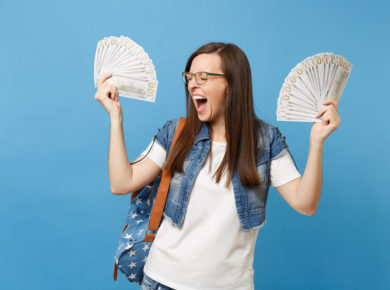 College is expensive. There is no way around it. You suddenly have one foot in the “real world,” and your parents might be expecting you to take more responsibility for…
View Post 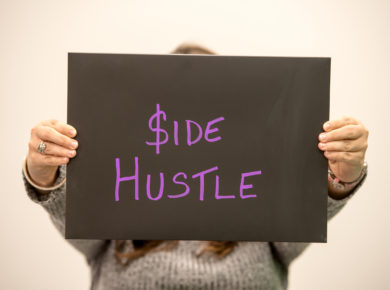 Calling all introverts!  Are you looking to reach your income and savings goals faster? Starting a side hustle outside of your regular 9-to-5 could be the way to go with…
View Post 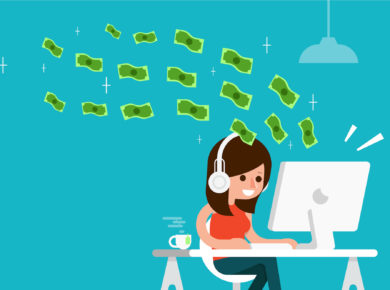 When many people think about writers, they envision someone sitting at a computer and toiling away to craft the next great American novel. But the truth is, you don’t need…
View Post 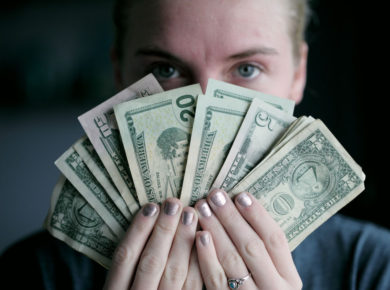 There’s a difference between being rich and being wealthy. I can work 80 hours a week, never see my family, eat three meals a day in the office and become…
View Post 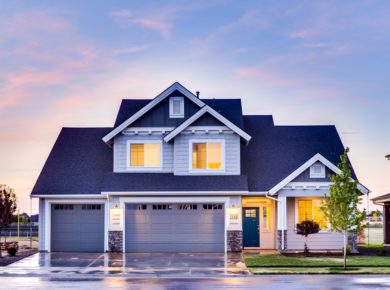 I’ve spent a lot of time investing, buying into all sorts of markets over the years. There are so many ways to put your money to work, but real estate…
View Post