If you have turned on the TV or scrolled through a social feed in the last several months, you may have heard of the term Universal Basic Income.

Many readers have written in to ask us what is Universal Basic Income, also known as simply basic income, or as UBI. If you have questions for us, we would love to answer them here.

Why is Universal Basic Income needed?

One reason for Universal Basic Income in 2019 and beyond is automation. It has been surmised that one in three Americans are at risk of losing their jobs in the next decade due to the rise of the robots, computers, and overarching new technologies.

The most popular job in most states is a truck driver, self-driving cars at risk for stealing those jobs. The second most popular job in many states in retail / fast-food. Fast-food workers are already being replaced by self-ordering kiosks, and increasingly in grocery stores, self-checkouts are taking over more floor space.

At a basic level, UBI is a program that would give citizens of a country a certain amount of money with no strings attached.

If one or more of these are missing, then the program being discussed is not truly Universal Basic Income.

Universal Basic Income is a phrase that dates back to the 16th century by Sir Thomas More, where he depicted a society where every person was to receive a guaranteed income. With the fast-paced changes to our economy and more so the rise of robots replacing individual jobs, UBI is coming to the forefront of political and government discussions.

Universal Basic Income has been popularized as of late by Democratic presidential candidate, Andrew Yang. He proposes a $1,000 “Freedom Dividend,” which is UBI, and he proposes $1,000 per month for every adult in the USA.

On its most basic level, UBI can replace all forms of social services, which include food stamps, disability, unemployment payments.

Reasons for & against Universal Basic Income

Reasons in favor of UBI-

UBI has been tested in several countries and even in the USA. The best example of this in America is in Alaska. The Alaska Permanent Fund pays a partial basic income to all residents since its inception in 1982 and still does in the present day. The dividend or payment has ranged from $300 near its onset and reached an all-time high of over $2,000 per person in 2008.

In more recent years, the payment is around $1,000. The reason for the variability in the payment is the amount is based on revenue from oil mining, which is largely dependent on the price of oil. All 650,000 Alaskan residents receive the payment on an annual basis regardless of employment status, age, income level as long as the individual meets the residency requirement.

Mouchine Guettabi, a researcher at the University of Alaska’s Institute of Social and Economic Research, has found there are some positive and negative results of the Permanent Fund Dividend and how these results may be extrapolated to other states or countries.

Mouchine found these impacts on employment, crime, obesity. Here he is assuming the dividend to be $1,000.

Barack Obama– “It provides dignity and … a sense of purpose. We are going to have to consider new ways of thinking about these problems.”

Elon Musk– “There’s a pretty good chance we end up with a universal basic income, or something like that, due to automation,” said Musk. “I’m not sure what else one would do. That’s what I think would happen.”

Mark Zuckerburg– “Too many people who gave up on pursuing their dreams because they didn’t have a cushion to fall back on if they failed.” and “People like me should pay for it, and a lot of you are going to do really well, and you should, too.”

Richard Branson– “A basic income should be introduced in Europe and in America,”

Martin Luther King Jr.- “We are demanding an emergency program to provide employment for everyone in need of a job, or if a work program is impractical, a guaranteed annual income at levels that sustain life in decent circumstances.”

How much will Universal Basic Income cost and who will pay for it?

Giving everyone $1,000 per month is not a cheap endeavor, and the rich or ultra-rich don’t make or even have enough money to sustain this UBI program for the long haul. Bridgewater Associates, an investment management firm, estimates it would cost taxpayers $3.8 trillion annually. That equates to nearly all existing taxes that are being collected currently, 78% to be exact.

To spend money, or give it away, the government must have money and more of it.

A value-added tax (VAT) is a system where taxes are collected at each point in the production process, inclusive of the final sale by the customer. For instance, if an item costs $115, the seller keeps $100 and pays $15 to the government. Plus, before the prior sale, if the seller needed to buy parts to build the item, it would have paid VAT by way of the first sale.

The United States is one of the few developed countries that does not have a value-added tax.

The government spends spend over $1 trillion on health care, homelessness, and incarceration. It is estimated that UBI would save between $100-$200+ billion as people would be able to improve their self-care.

We spend over $500 billion a year on welfare, such as food stamps and disability. UBI may replace, or at least give citizens a choice between their current benefits or the UBI payments.

Similar to the impact found in the Alaskan Basic Income already discusses, the disbursement of funds may result in up to 4.6 million new jobs and nearly a trillion in new revenue from economic growth, per the Roosevelt Institute.

Many companies pay zero federal income tax, such as Google and Amazon. Also, the VAT, other taxes may have to change. The middle and upper classes will likely see an increase in taxes as there is seemingly not quite enough money to go around even with the above three solutions.

Many thoughts were taken from Andrew Yang’s Freedom Dividend website.

Now that you understand Universal Basic Income, what do you think? Do you think it’s a good idea, should it be enacted in America? Let us know in the comments below…

You May Like: The Ultimate Guide To The 401k 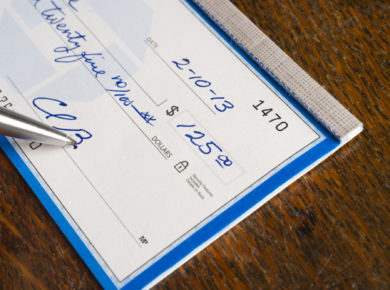 Writing a check is not that popular these days, thanks to technological advances. Nowadays, people can pay for transactions using credit cards or debit cards. In some other cases, all…
View Post 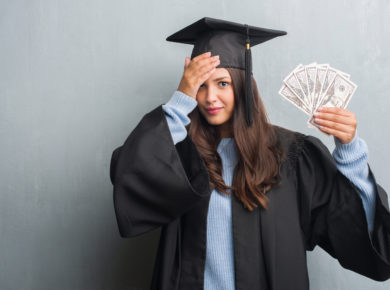 For most people, paying for college is a large expense and can be difficult to pay for fully out of pocket. Many students will look for assistance from financial aid…
View Post 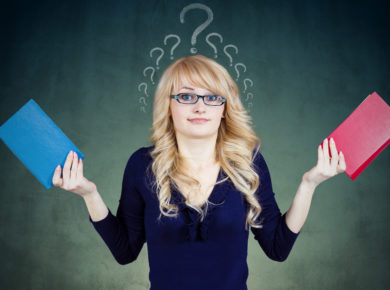 If you are trying to choose a college, you are probably overwhelmed with all the different criteria that you need to take into consideration to make the best choice. Depending…
View Post 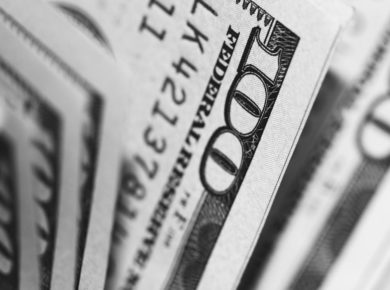 Before you form any opinions about this article, let me quickly state that I am 100% in favor of saving for retirement. I’m passionate about people growing their wealth and…
View Post